Inhabited from the 5th century BC, the first identifiable phase of building took place at Vardzia in the reign of Giorgi III (1156-1184) to be continued by his successor, Queen Tamar 1186, when the Church of the Dormition was carved out of the rock and decorated with frescoes 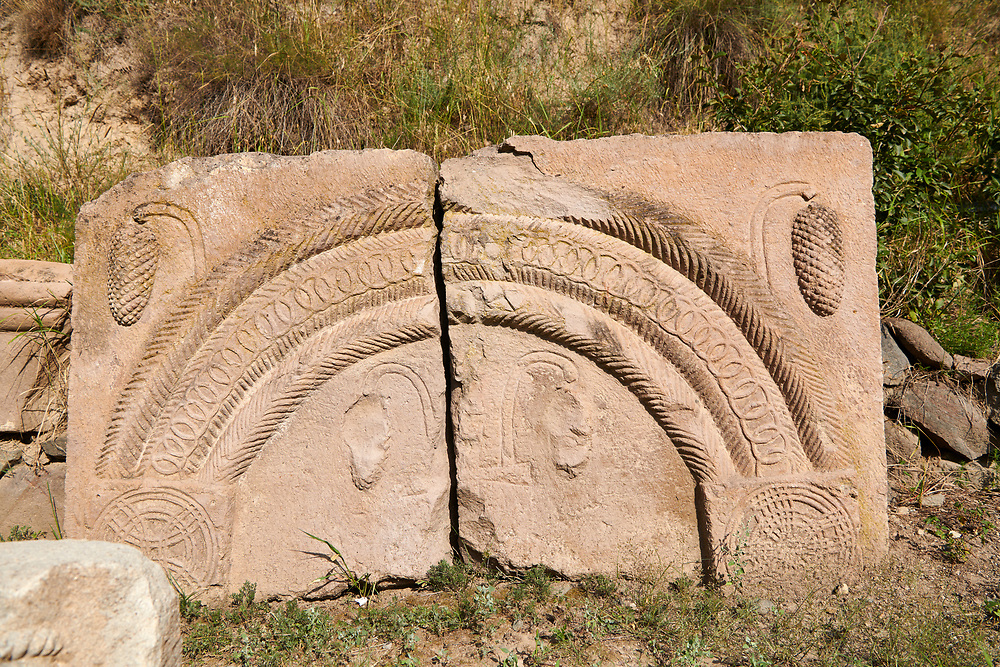