The settlement of Oia had been mentioned in various travel reports before the beginning of Venetian rule, when Marco Sanudo founded the Duchy of Naxos in 1207 and feudal rule was instituted on Santorini. n 1537, Hayreddin Barbarossa conquered the Aegean islands and placed them under Sultan Selim II. However, Santorini remained under the Crispo family until 1566, passing then to Joseph Nasi and after his death in 1579 to the Ottoman Empire. 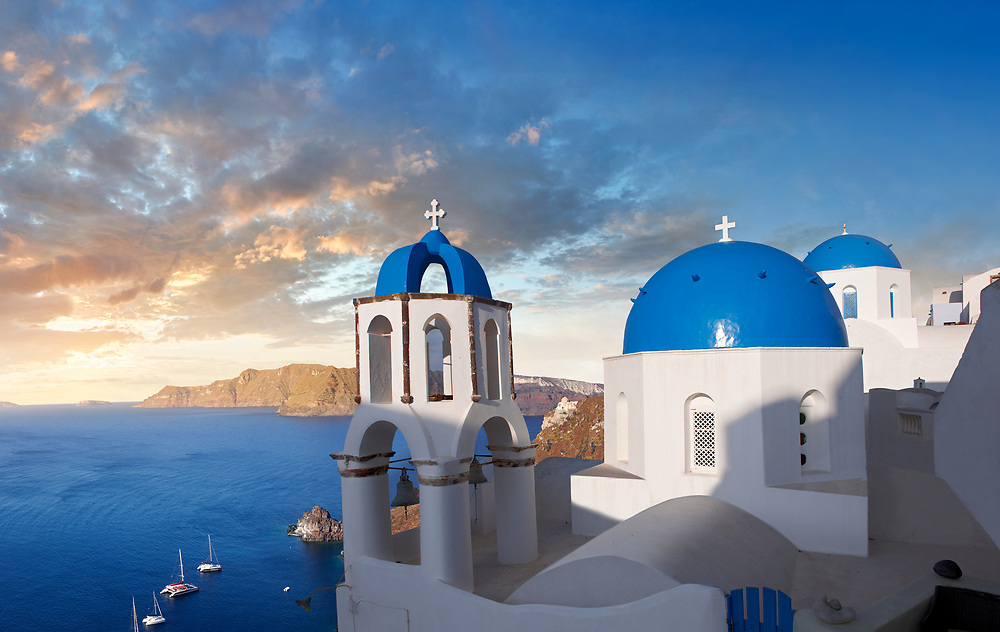