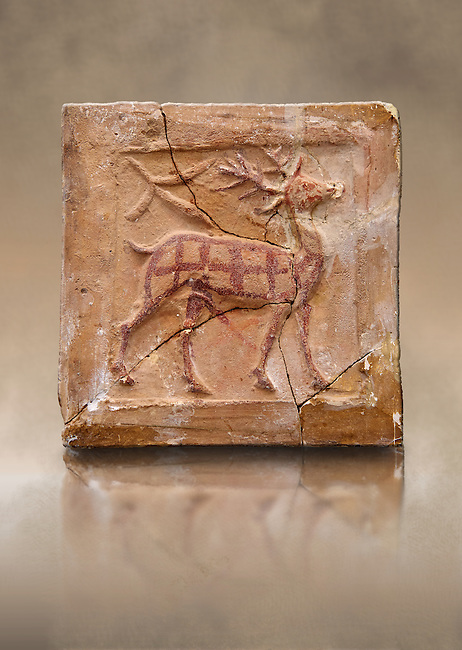 No Property License. If this image is to be used for adverising a product and the image contains recognisable property you will have to approach the property owner for permission to use the photo. Editorial usage and travel advertising dont usually need a property license but please check if in doubt.

Paul Williams Photo Archive is a free resource for professional editorial picture editors, picture researchers, historical scholars and students and enthusiasts who want to browse some of the best photos of historic countries, images of historical places, photos of archaeological sites and the very best images of museum antiquities and artefacts exhibits in Europe and the Middle East.

Photos and Images can be downloaded or bought as stock photos or photo art prints.

Browse travel pictures and photos of historic places and archaeological sites of countries in Europe and the Middle East.

Explore the past through photos and images of its historic places. See the great palaces, castles and cities of antiquity as well as the great archaeological sites where our ancestors made history.

Browse pictures & images the treasured artefacts and antiquities exhibits from the great Museum of Europe and the Middle East. See the art and objects made by our ancestors.